The number of cases of bronchiolitis, Covid and flu indicators are declining nationally, according to the latest report from Public Health France. 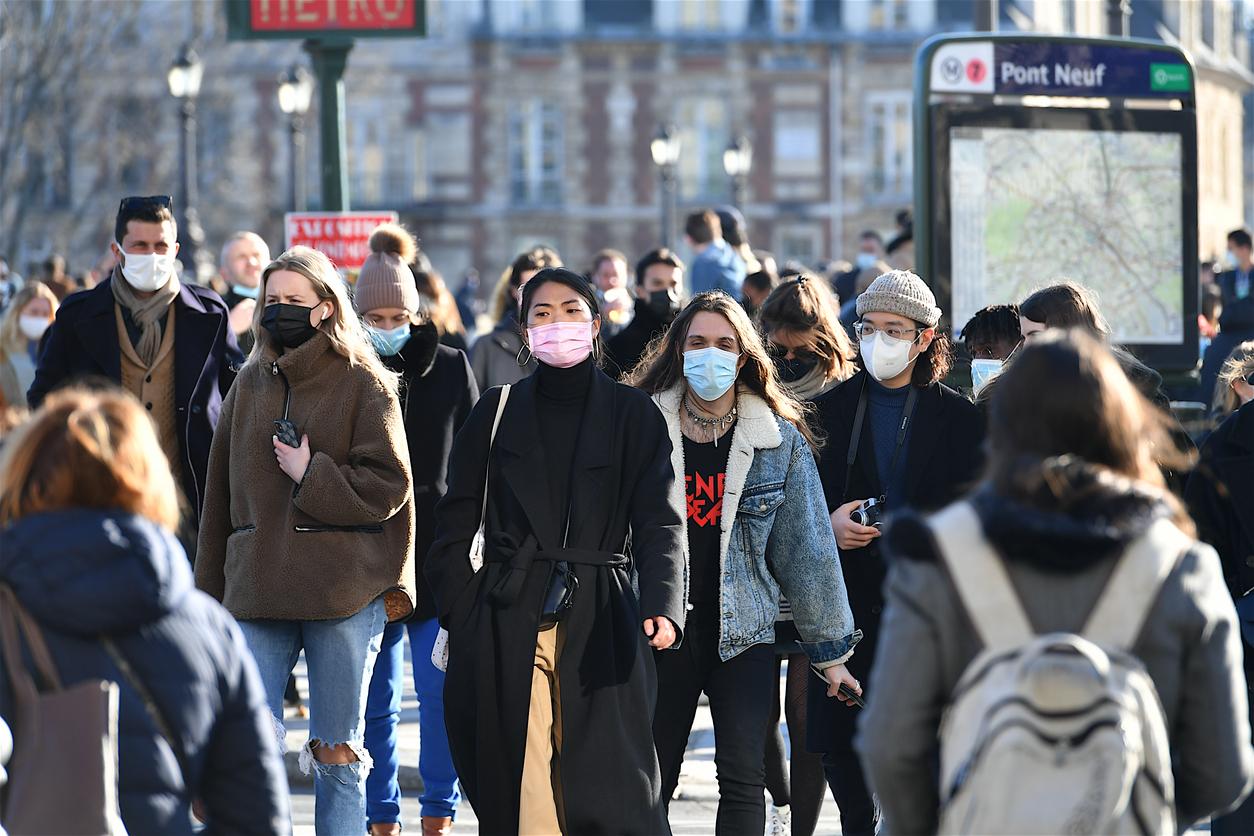 “Caution remains in order“, remind health authorities but the lights are green. The number of cases of Covid, bronchiolitis and the number of visits to the emergency room for the flu are decreasing.

Bronchiolitis in France: a sharp drop in the number of serious cases

In Île-de-France, the bronchiolitis epidemic is even over, according to Public Health France. At the national level, from January 9 to 15, 1,537 children were seen in the emergency room (including 93% under one year old), and 637 had to be hospitalized. Figures down by around 30% in seven days, and much lower than those recorded during the peak in early December.

To reduce the risk of bronchiolitis, a respiratory infection of the small bronchi due to a very widespread and highly contagious respiratory virus, indicates the Ministry of Health and Prevention, Public Health France published many recommendations :

“Wash your hands for 30 seconds, with soap and water before and after a change and before feeding, hugs, bottle, meal, etc., or by using a hydroalcoholic solution if it is not possible to wash hands. Avoid, when possible, taking your child to confined public places (public transport, shopping malls, etc.) where he might come into contact with people with colds.”

The flu and Covid epidemic are not over

The flu follows the same downward trend: we observe a “decrease in influenza indicators in all age groups and in all metropolitan areas“, reports French public health. The number of emergency visits rose to 3,500 last week against nearly 15,000 at the end of December.

Hospitalizations and medical consultations for cases of influenza are also decreasing, but a “an upward recovery in flu indicators is still possible in the weeks to come”, warned Public Health France. Moreover, the disease is still at an epidemic stage throughout mainland France – and most of the overseas territories – and is showing a “severity“significant this season.

Re the covidthe current wave is in decline and has even reached the number of 6,000 cases per day on average, a low reached for the last time in November 2021.

Essential oils: what you need to know to avoid the risks

Bronchiolitis: Moderna’s messenger RNA vaccine could arrive at the end of 2023

This year, the flu vaccine does not appeal

A single vaccine against Covid and the flu, what is the point?

Covid, flu: a mask that detects viruses in the air

8th wave: “the return of the compulsory mask is being studied in the face of the rise in Covid cases”

Influenza: the epidemic slows down but remains at a high level