Autism: soon a screening test from one year? 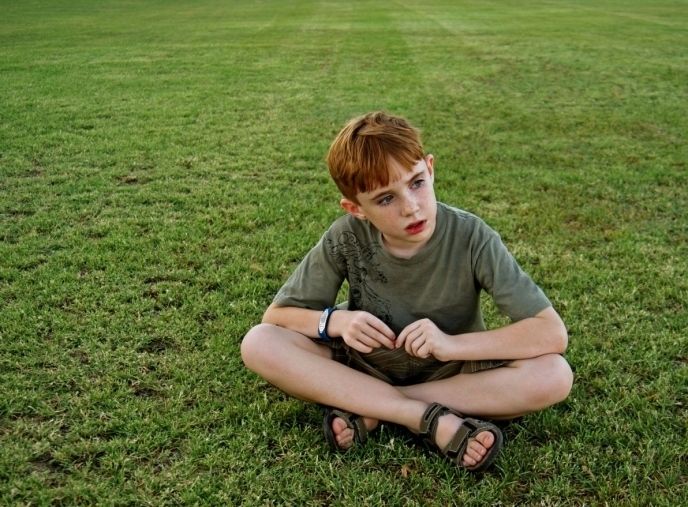 Autism is a developmental disorder that appears in early childhood, most often between 18 and 36 months. In order to diagnose this disease As soon as possible, American researchers at the Autism Center of Excellence are working on a blood test that could be available as early as next year.

In L’American Journal of Human Genetics, scientists at the University of California say they analyzed the genetic profiles of 32 children with autism. They identified several genes responsible of disease. “During the 4th, 5th and 6th weeks of pregnancy, these genes disrupt the production of brain cells, either by producing too much or not enough. The way in which they are connected to each other would also be disturbed,” says Eric Courchesne, co- author of the study.

The National Institute of Health and Medical Research estimates that childhood autism affects around 30,000 children in France. Based on the association of genes, the team of researchers hopes to develop a blood test capable of finding possible genetic mutations and identifying forms of autism as early as one year. If successful, this test could allow early care of the child and help him improve his ability to interact with the world around him.

Pregnancy: paracetamol does not increase the risk of behavioral problems

Cervix: screening every 3 years from 25 to 65 years old