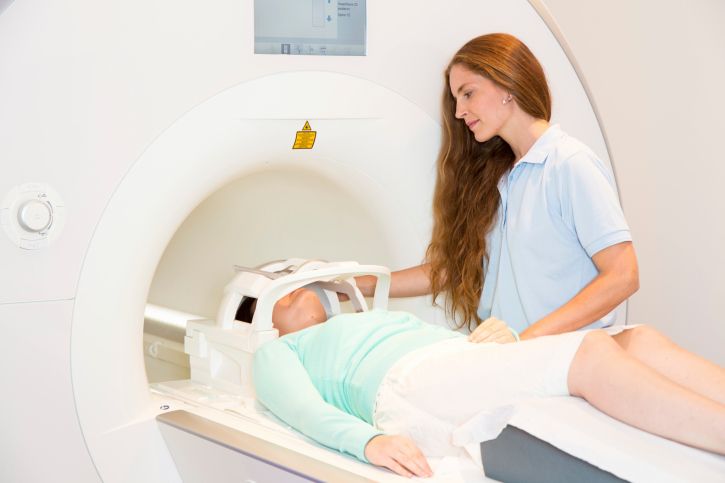 Palpation examinations of different parts of the body (breaststomach, throat, etc.) are used by doctors to, for example, gauge the size and hardness of a tumor, note the possible presence of lymph nodes, or even check the position of a fetus in pregnant women.

What if we could also feel the brain? While until now it was impossible to access the brain without opening the skull, a team from the National Institute for Health and Medical Research (Inserm) has just developed a non-invasive palpation method which gives the same indications as physical palpation.

Inspired by seismology (study of seismic waves), it is based on the detection of so-called natural cerebral shear waves. These constitute, according to Inserm, natural vibrations created by the pulsation of blood in the arteries and the circulation of cerebrospinal fluid.

Analyzing these shear waves by MRI would make it possible to obtain an inventory of the elasticity of the brain.

What could be the outlets for this new technique exactly? Work published in the scientific journal Proceedings of the National Academy of Sciences of the United States of America (PNAS) suggest a wide range of applications: for example, in the early detection of Alzheimer’s disease, epilepsy or multiple sclerosis. “Alzheimer’s disease, epilepsy, multiple sclerosis, hydrocephalus involve changes in the hardness of brain tissue. This new technique could detect them and be used to avoid brain biopsies”, specifies in a press release from Inserm, Stéfan Catheline, Inserm research director and main author of this work. And to conclude: “If we manage to have this method developed in the clinic, it would be both a comfort for the patient and the doctor because today vibrating the brain is quite painful. Of course, this method will be complementary to those already existing.

Brain tumour: a marker to diagnose it earlier

Anxiety: we do a brain detox

Osteoporosis, a disease that affects 39% of women over 65