Alzheimer’s: animal hibernation, a way to cure the disease 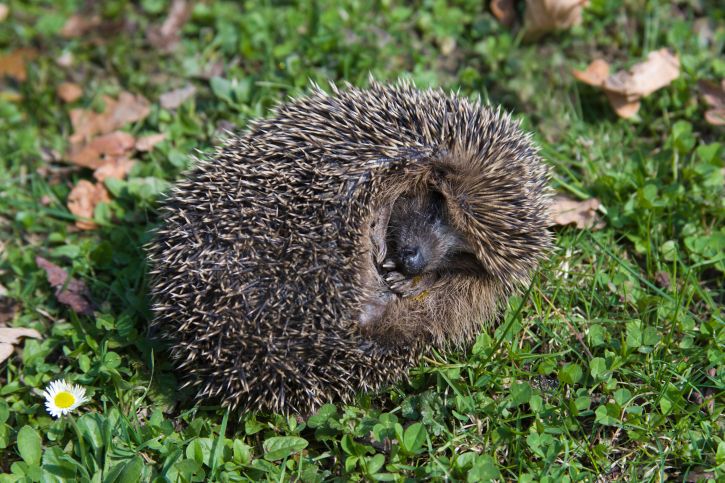 An English team from the University of Leicester discovered that the RBM3 protein helps restore brain activity when animals come out of hibernation. This finding may well be useful in research into treatments for neurodegenerative diseases such as Alzheimer’s.

To better understand the challenge of this study, published in the scientific journal Nature, it is necessary to take an interest in the process of animal hibernation. When groundhogs, hedgehogs and bears hibernate, the number of brain connections, called synapses, decreases, allowing them to return to this state of “torpor”. This loss of synapses, in the order of 20 to 30%, causes the body’s temperature to drop, which then drops from 37 degrees to 16-18 degrees.

When the body wakes up and warms up, the synapses reform. This regeneration of synapses stimulates brain activity without any loss of memory.

The British researchers found that this mechanism of destruction-repair of synapses during hibernation, called synapse plasticity, was made possible by the activity of the RBM3 protein. In scientists’ experience, this formation of new nerve connections was only seen in young mice.

The results of this study will be deepened to determine to what extent this protein could play a role in the protection of synapses, the reduction of which constitutes a marker of dementias such as Alzheimer’s disease.

>> To read also: Alzheimer’s: Towards a new insulin treatment?

Inflammatory bowel disease: what is a stoma?

Celiac disease: one in five children does not recover from a gluten-free diet

HIV: circumcision in sub-Saharan Africa to fight against the disease?

Depression: a tattoo to talk about the disease