It is estimated that 4 in 10 cases of dementia are lifestyle related. The British association Alzheimer’s Research UK has developed a new checklist of 12 points to watch out for to reduce the risk of cognitive disorders and Alzheimer’s disease. 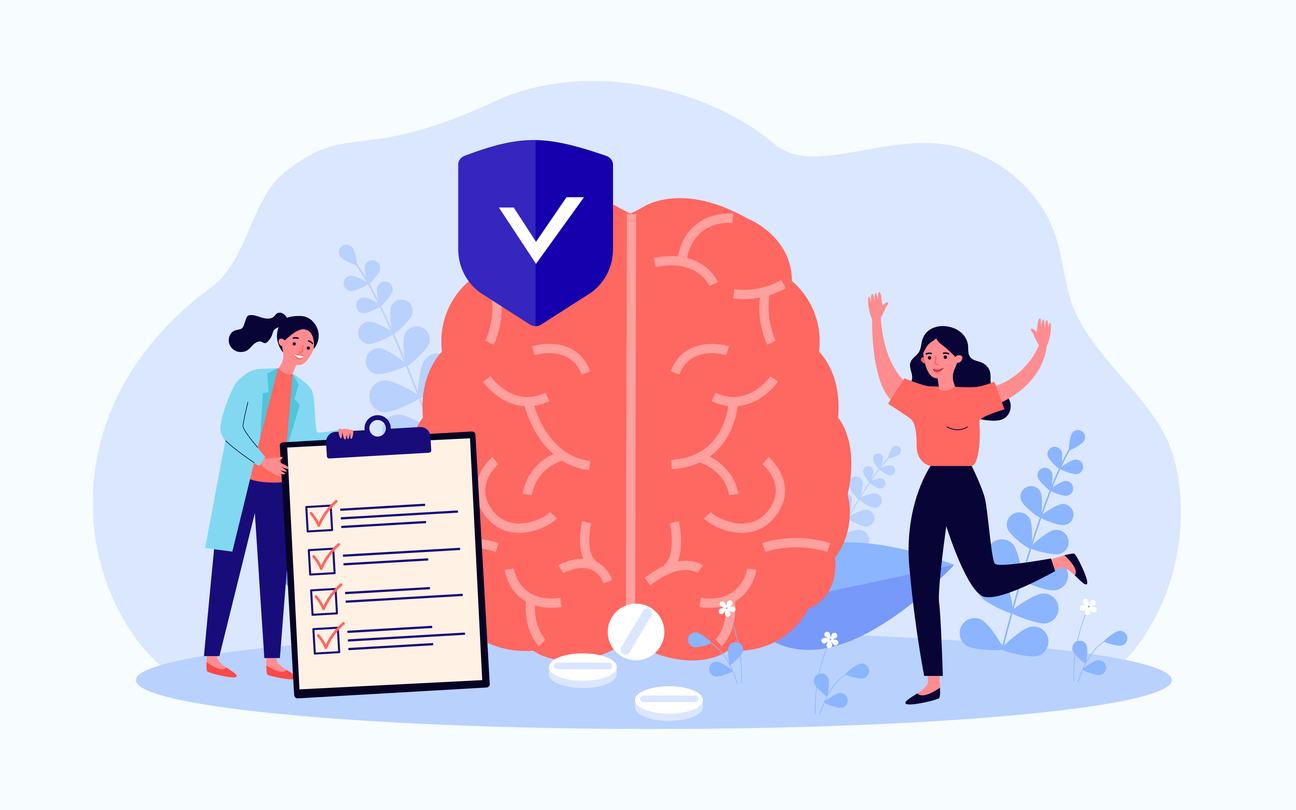 Age, heredity and gender are important risk factors for Alzheimer’s disease. But unfortunately, we can’t do anything against them. On the other hand, 40% of cases of dementia would be linked to elements of the way of life… and therefore modifiable.

Dementia: the greatest fear of aging

Professor Jonathan Schott, chief medical officer of the British association Alzheimer’s Research UK, explained to the british press : “Dementia is now the most feared consequence of aging and so people want to know what they are doing about their risk.”

“Some people are (genetically) destined to develop dementia, but we now know that up to 40% of dementia risk is potentially modifiable. And we are now developing a rational evidence base of at least 12 potentially editable”adds the specialist.

Based on this observation, the organization has developed a checklist of points to monitor to reduce the risk of developing cognitive disorders as you age.

What are the 12 points that reduce the risk of Alzheimer’s disease?

To fight against the appearance of neurodegenerative pathologies such as Alzheimer’s disease,organization listed 12 changeable items to pay attention to in daily life:

Alzheimer’s: a test can detect the disease 3.5 years earlier

Cancer, dementia… the trick to knowing if what you’re eating is healthy

Dementia: people hospitalized for infections are at higher risk