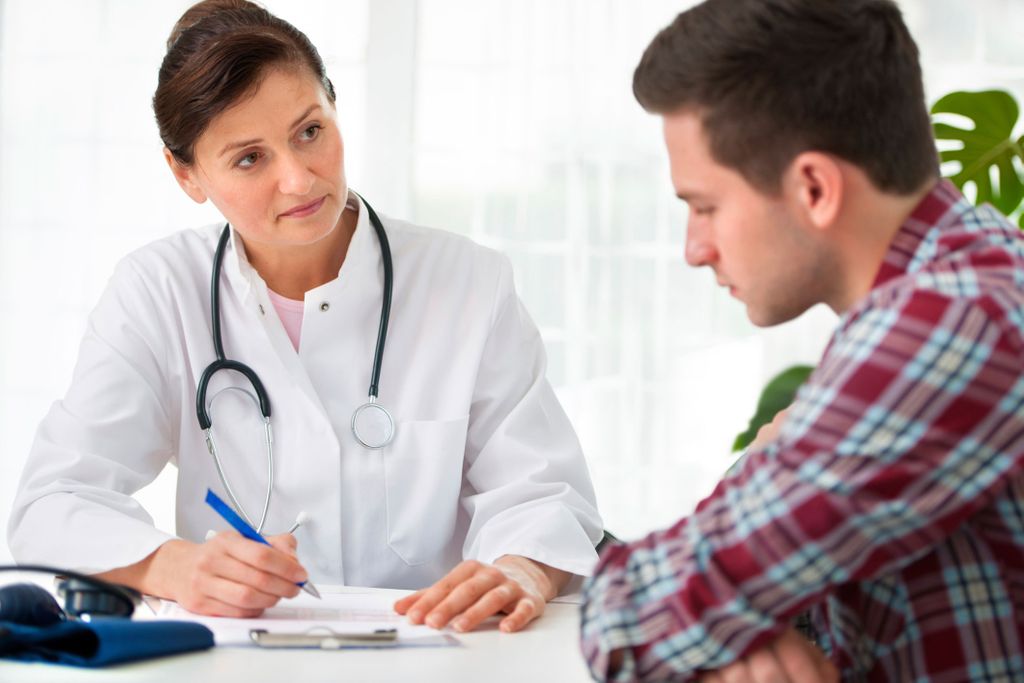 13% of French people fear falling ill in the absence of any symptoms according to an Ifop study for the public relations agency Capital images.

Hypochondriasis is a fairly common evil. Indeed, if 32% of French people are quickly worried about the symptoms of a disease, 13% have downright the irrational fear of developing serious medical problems when they have no warning signs.

“32% of French people say they are afraid of having a disease or developing one when certain signs or symptoms worry them and 13% have the same anxiety in the absence of any symptoms” indicates Stéphanie Chevrel, Director- general and co-founder of Capital Image, on reading the results of the Ifop study.

“According to the results of this survey, we can also note a close correlation between the fear of being affected by a disease and the monitoring of health information in general” explains Damien Philippot, Director of Studies, opinion department , Ifop.

To reassure themselves, 74% of hypochondriacs carry out research on information sites on the Internet, 58% on blogs and forums. Almost half of them (47%) will find information in books, magazines and with the media. A large majority (59%) will consult their doctor to dispel their concerns and 44% will even consult several health professionals. 56% of them will try to forget about it and keep their worries to themselves!

The information they will have found will reduce their fear of having a serious illness for 36% of them and on the contrary increase it for 64%! Yet the majority of them will avoid treatment.

Paradoxically, this survey reveals that these same people worried about their health will avoid cancer screening tests or blood tests.

“Two attitudes coexist in these people: the fact of over-consulting and seeking information en masse; but also the attempt to avoid, to circumvent the fear linked to the disease. It is even likely that they can switch from one attitude to another depending on the circumstances and the situation” stresses Damien Philippot, director of studies, Ifop’s opinion department.

Indeed, 19% of respondents fear cancer screening tests (compared to 13% of French people), 14% avoid mammography (for 5% of the French). These “imaginary patients” also avoid the various examinations and refuse them in the event of a prescription. One in 10 respondents flee scanners or MRI(against 3% on average) and half of them (46%) accept them with reluctance (against 29% on average).

The French are more and more attached to the Secu

Legalization of euthanasia in Portugal: where are we in France on the end of life?

The carbon footprint of the French

Retro. These French convertibles not produced by the manufacturers